Do you remember the first time you saw a Muppets film? Brothers, Chris and Jordan McLeod relive every Muppet moment. Conversations range from silly to heartfelt. They talk about their first experiences and memories around seeing each film for the first time, and then they take a deep dive into each classic moment. Of course some films are better than others, and brothers rarely agree on everything. 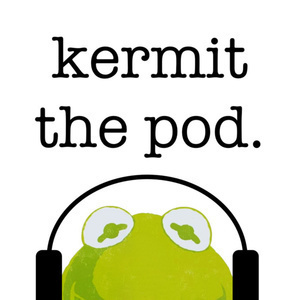 Chris and Jordan discuss the 1992 holiday classic, The Muppet Christmas Carol. They also discuss their top Christmas albums, their thoughts on removing "When Love Is Gone" from the film, and Jordan makes weird sounds in his microphone.